Milwaukee Draws Even With Chicago City 1:1

On Wednesday evening the Milwaukee Torrent women traveled to Chicago to complete the home and home match up with the Chicago City SC. The first time these two teams squared off it was a possession filled match with Chicago City dominating. It would be a much different affair when the Torrent and Chicago City battled to a 1:1 draw.

Milwaukee, led by the return of goalkeeper Elaina LaMacchia weathered the early attack put on by the home team. Chicago City was able to get a number of early looks, but LaMacchia would make sure her team kept Chicago off the score sheet.

Both sides also played a much more physical contest then what they played on Sunday. The center referee did a good job of making sure the players maintained their heads. Early warnings and a booking on Chicago City helped set the tone, and made sure the players were there to play soccer.

After a scoreless first half, the Torrent women looked to have the better of the home team for much of the second half. Haley Johnson provided two great chances for the Torrent late in the match, but was just unable to convert them.

Unfortunately for the Torrent, shortly after the second missed opportunity, Chicago City converted one of their own. In the 80 minute, Chicago was able to place a ball perfectly on the near post and beat LaMacchia. Down a goal late in the match felt very familiar for the Torrent however, as they had just been in the same position on Sunday against the same team. 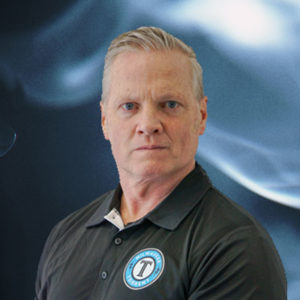 “Immediately after they converted,” explained Head Coach Mark Litton, “I sent Aubrey (Krahn) back on and shifted Taylor (Tabbert) up to play the midfield, switching our formation to a 3-4-3. We needed to control their midfield yet, which we accomplished, while applying offensive pressure.”

Anytime a coach has an option of playing Aubrey Krahn, Leah Celarek and Haley Johnson up top in a 3-4-3 late in a match, they have to feel good about getting an equalizer. The Torrent would do just that roughly 7 minutes later.

Aubrey Krahn would receive a pass, take a touch, and push a defender clean off the ball before bending a perfect shot into the net, just below the crossbar. With her goal, it would give the Torrent their second consecutive equalizing goal against Chicago City. Both goals (Celarek’s pk on Sunday and Krahn on Wednesday) would come in the final minutes of play.

With the draw, the Torrent women extend their unbeaten streak to six games and pull to within one point of the second place Fire SC 98. Milwaukee will next play the Minnesota Twin Stars on Friday at Minnetonka High School. Last time these two faced off it was an early goal by Milwaukee that was equalized late by the visitors at Hart Park. The Torrent women will need to bring home three points if they have any thoughts of finishing second in the division. 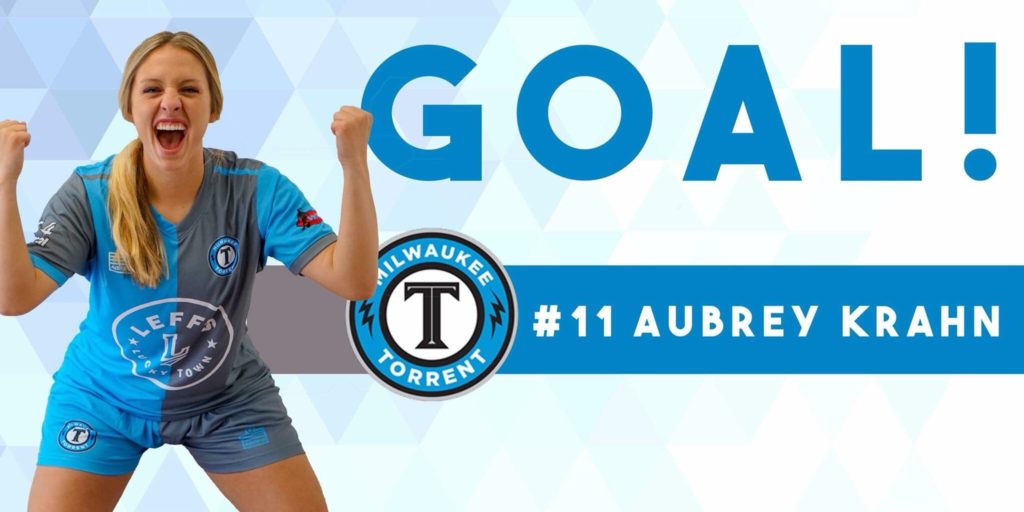